Young Border Collie Bites At Me

My three year old border collie/lab will curl up at my feet at night but if I go to pet him on his back, he will bite me. No, he is not in any pain. When he is standing, I can pet him all over and he is fine. He was already one year old when I got him. Very un-socialized with little training. I have obedience trained him myself and he gets daily physical exercise with a large variety of activities. Please help.

Answer: Thank you for your question regarding your 3 year old Border Collie.

It sounds like you have put a lot of work into him, but it also sounds like he probably came with some baggage. Without knowing what kind of training you have put into him and what kind of background he came from, I cannot answer in depth to this, but I can make a couple of suggestions that may help in the interim.

Border Collies pattern extremely well, both to positive things in their life and to negative things in their life, so it is possible that he associates your petting him when he is relaxing or quiet with something that happened to the negative in his past. The other explanation is, he just doesn't want you to bother him while he is trying to sleep and he is asserting himself. Obviously, as humans, we find this behaviour unacceptable, so it would be better if he showed his displeasure in a different way, such as moving away from you.

You have a couple of choices, you can choose NOT to touch him when he is curled at your feet, or you can ask him to move away from you and ignore him every time he shows his displeasure.

But, if he were my dog, I would start at the basics again and work with him slowly, and reward him when he tolerates a touch. At the moment, you are putting "pressure" on him by touching him, and he is applying MORE "pressure" back and you release to him (obviously because you do not want to get bitten) and it works for him. I would tether him to you when you are sitting in a chair as he wants to be near you, and I would avoid touching him, instead, I would make him work at being near you, so every time you get up, he has to move whether he is sleeping or not, you do not need to say anything to him, it is his job to follow you and move with you..

For more training on communicating with your dog, check out our Dog Training Services! 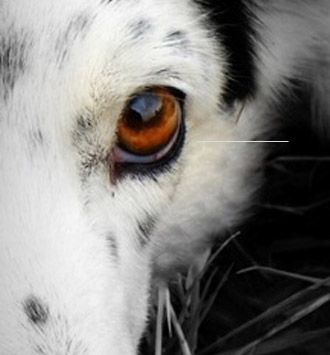 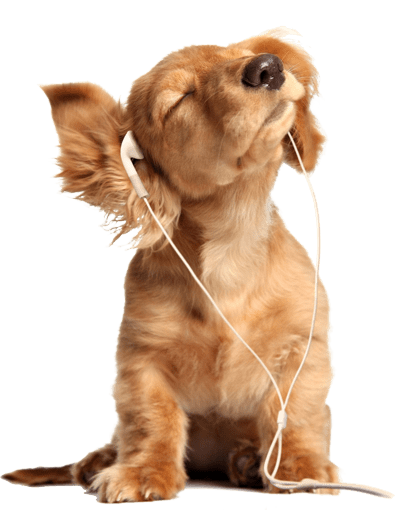